Habitat for Humanity of Texarkana is devoted to making the dream of home-ownership true for low income families. We believe in a hand up, not a hand out, so partner families provide sweat equity into the building of their homes and join a strong lifetime community.

Habitat Homeowners are selected based on: 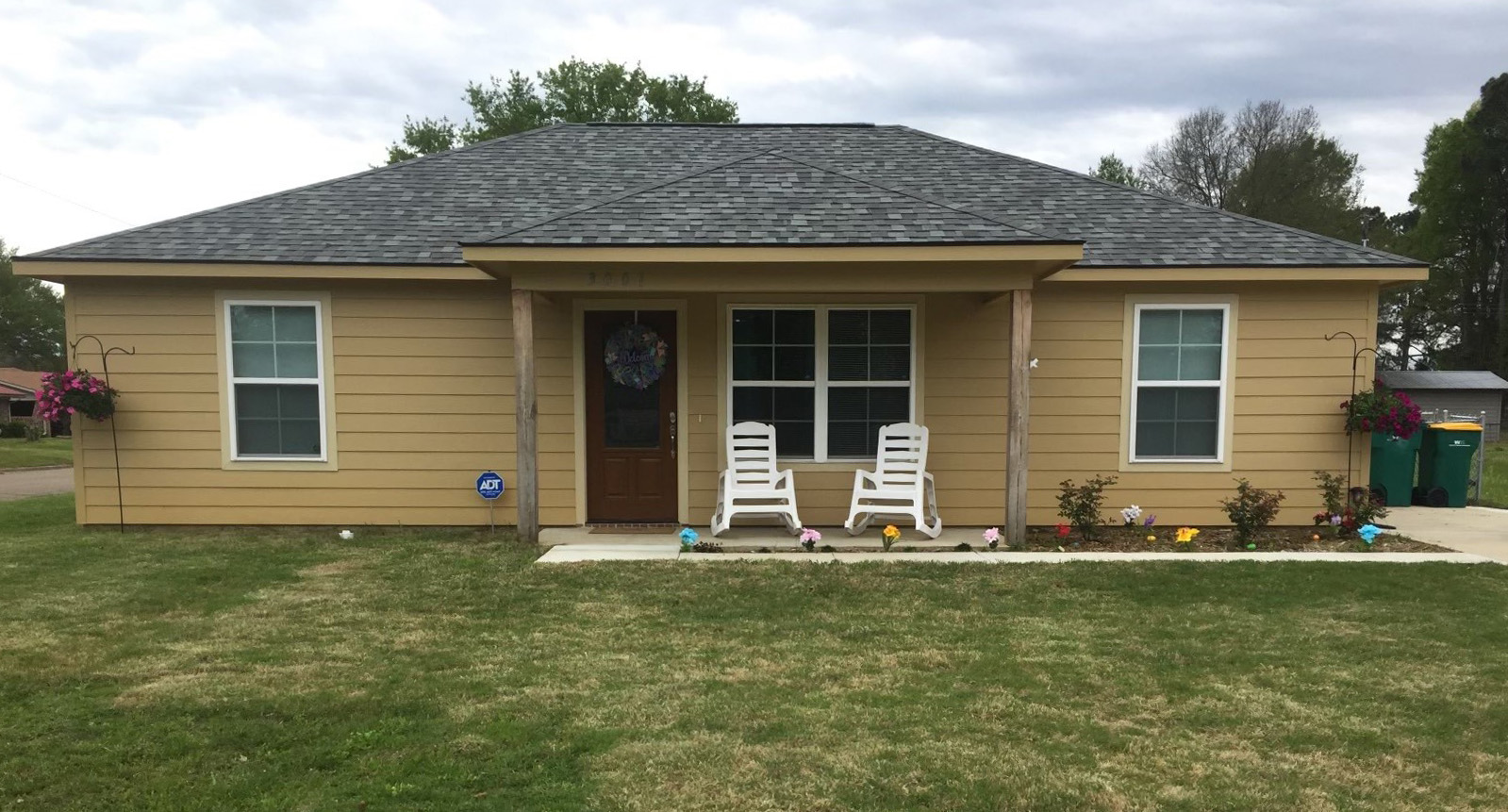 Ability to Repay a Mortgage 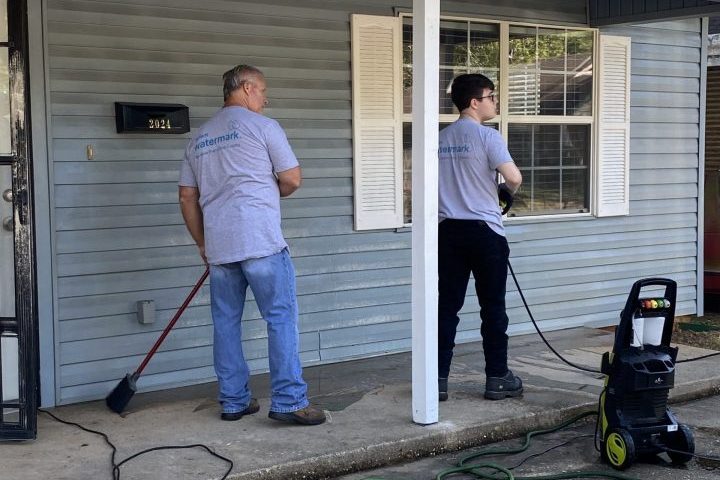 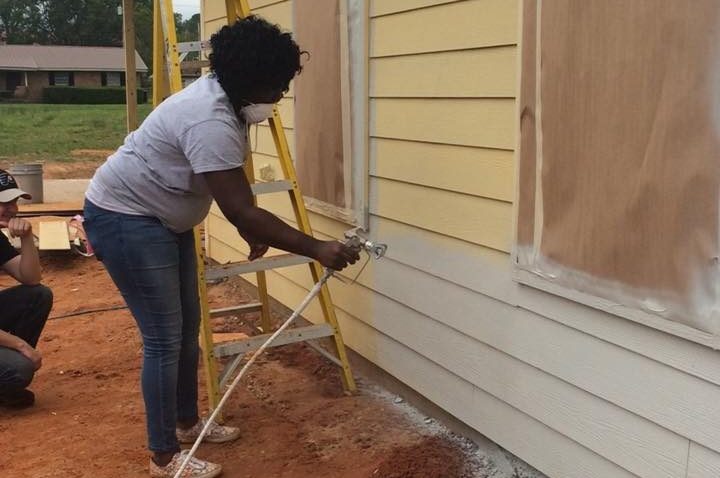 Lawanda was born on December 28, 1982 to Wanda and Dwight Nelson.  She attended elementary, middle, and high school in the Texarkana School District and graduated from Texas High in 2001.  Lawanda attended Texarkana Nursing School and Texarkana Junior College. In 2012, Lawanda obtained her Commercial Driver’s License and began work for Swift Transportation.  Lawanda was one of the few females to drive a tractor trailer for Swift.

In 2016, Lawanda began work as a bus driver for T-Lines in Texarkana and recently, she changed positions. Lawanda rededicated her life to the Lord in 2008 and began reading the bible.  She gives all praise, glory, and honor to God and thanks HIM for leading her to the clean life she has now.  It was through His encouragement that led her to attend college, nursing school, trucking school, the job she now has, and most recently, to a beautiful new home!  It was in 2012 that Lawanda knew she wanted to own a home.

She talked to many, including Lexington Law firm, where she learned about credit and all that was needed to purchase a home.  In 2015, she applied for a loan but was denied.  She didn’t give up and continued to work hard in building her credit.  In 2018, to help not only build her credit but to save money, Lawanda was offered to move in her aunt’s home with her Uncle rent free.  While there, she continued her work at T-Line while saving money and attaining a very good credit history.  She also began researching home builders, Zillow, mobile homes, and USDA loans.

Through God’s strength, she was led to Habitat where she applied for a home.  On August 21, 2020, Lawanda will move into her sparkling new home!  She gives all Glory, Praise, and Honor to God for this accomplishment!

©2023 Habitat for Humanity of Texarkana | Powered by Sparklight Advertising